Established in 1865, the University of Kentucky is an open co-educational university which is associated with the Southeastern Universities Research Association. Earlier, it was known as the Agricultural and Mechanical College of Kentucky. It gained the status of a university in 1916. Also, the university is known to be among the largest universities in the state. It started offering the master’s degree in 1876 and in 1885, the university developed an Agriculture Experiment Station which conducted research based on the agricultural business, nutrition, food processing, environment, soil resources and water. It was the first research centre in the United States. In the same year, it opened the College of Home Economics and in 1925, the College of Commerce was built.

The campus covers an area of about 784 acres of land. It features 23 residence halls along with seven dining facilities. It houses over 200 student-run organisations. Few of the main buildings like the Patterson Office Tower, Chandler Hospital, the Administrative Block, Student Centre and Alumni Gym are located within the campus. Moreover, the campus has nine notable libraries, namely Design Library, Education Library, Law Library, Agricultural Information Centre, Fine Arts Library, Science & Engineering Library, Medical Centre Library, William T Young Library and Special Collections Research Centre. In addition, students are provided with all the facilities required at the residences. They experience a peaceful learning environment. The residence halls are well-maintained by the management. Many cafes and restaurants are nearby the campus. It is also close to departmental stores, ATMs, stationery shops and chemist shops. Public transport is easily accessible from the university.

Master of Science in Computer Science

Master of Science in Electrical Engineering

Bachelor of Science in Accounting

Scholars in Engineering and Management (SEAM)

Bachelor of Science in Agricultural Economics

B.S. in Digital Media and Design

Master of Science in Finance

Bachelor of Arts in Architecture 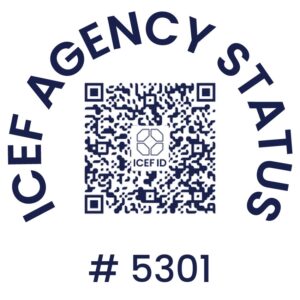